LK Eco Style have teamed up with Holly Matthews for this slogan, which goes with the ethos of her personal development courses.

Who is Holly Matthews?

Holly has established a strong social media following of engaged fans, has over 40,000 followers across her social platforms and over 3 million views on her award-winning You Tube Channel.

In 2017, Holly’s husband Ross died of brain cancer and she vlogged about her experience. The lead up to his death, his death and aftermath was featured extensively in the UK media both in print, radio and television, opening a brand new audience to Holly.

Holly launched her flagship brand The Happy Me Project in 2017 just months after the death of her husband and has watched hundreds go through its virtual doors and many more to the in-person workshops of the same name. Holly boasts eight sell-out tour dates across the UK with more planned for 2020. ( Holly’s online course directory-

Holly is a Mum to two daughters, Brooke (nine) and Texas (seven), who worked with her on The Happy Me Project KIDS online visualisations course and in-person workshop.

Self fabric at neck collar

Inside back neck tape in self fabric 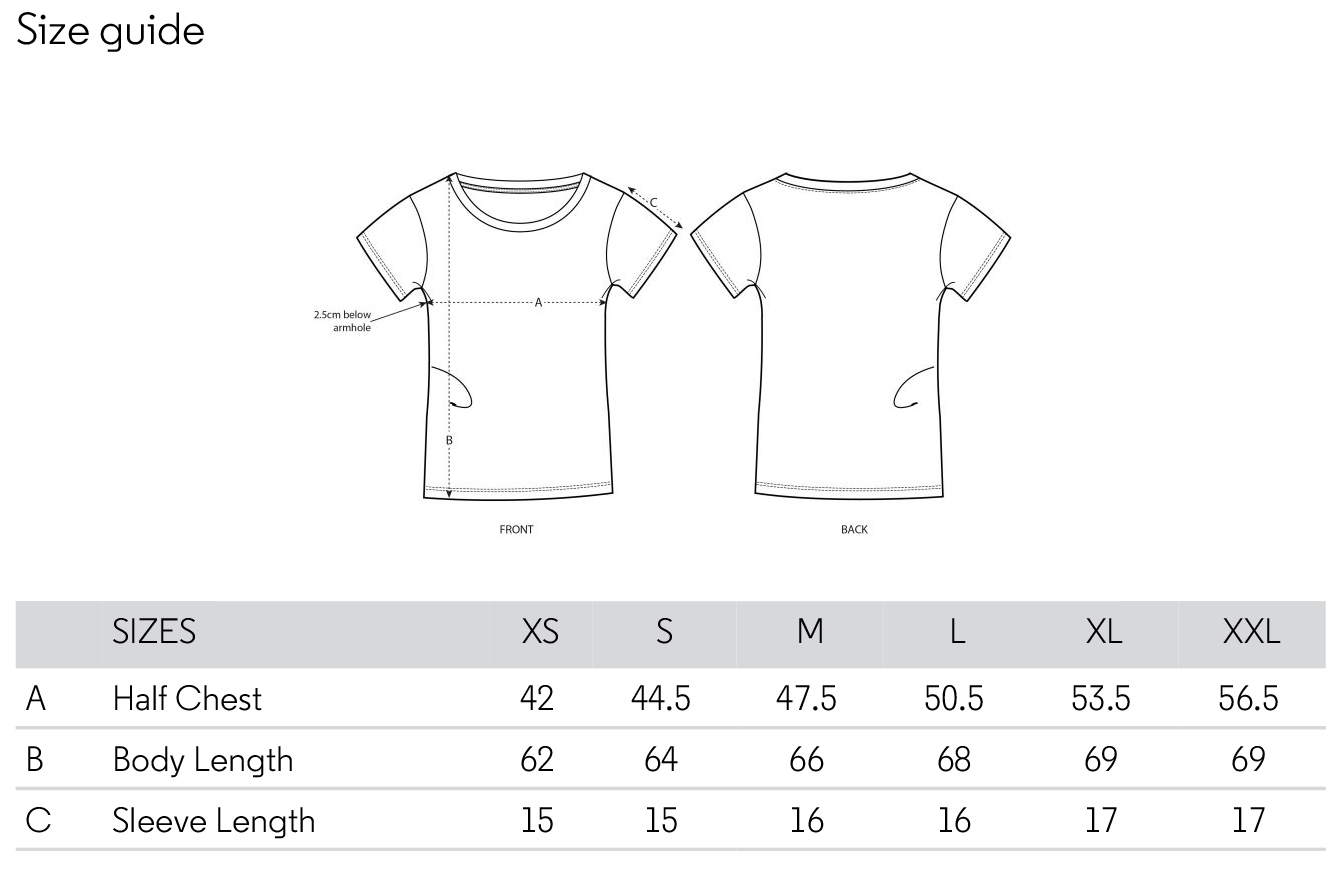 There are no reviews yet.

This website uses cookies to improve your experience while you navigate through the website. Out of these cookies, the cookies that are categorized as necessary are stored on your browser as they are essential for the working of basic functionalities of the website. We also use third-party cookies that help us analyze and understand how you use this website. These cookies will be stored in your browser only with your consent. You also have the option to opt-out of these cookies. But opting out of some of these cookies may have an effect on your browsing experience.
Necessary Always Enabled
Necessary cookies are absolutely essential for the website to function properly. This category only includes cookies that ensures basic functionalities and security features of the website. These cookies do not store any personal information.
Non-necessary
Any cookies that may not be particularly necessary for the website to function and is used specifically to collect user personal data via analytics, ads, other embedded contents are termed as non-necessary cookies. It is mandatory to procure user consent prior to running these cookies on your website.
SAVE & ACCEPT