Earth Day – Save Our Planet

Since starting my charity ‘The Luca Foundation’, in 2018, in memory of my son ‘Luca’ who was stillborn at full term in June 2012. I have started networking, connecting with new people and having to build a new level of confidence. Having been a Project Manager in a career that ended due to my illness ‘Fibromyalgia’, I had been used to giving presentations to company Directors, Board members etc in person. However, I had lost that confidence when I became disabled, I felt people saw my walking stick more than seeing me. But not taking a salary from the charity I needed to earn a living so, two years later I started my online business ‘LK Eco Style’, of ethical, vegan friendly clothing.

Suddenly, ‘Communication’, was the key to explain why, what and where I am now! Many people have said that they are inspired by my story, others have thought why I share so much. The latter is easy to explain; you see, by sharing my story it explains why I do what I do. It explains that following a breakdown in June 2018 on Luca’s 6th birthday, whilst having just lost my career and being in crippling pain due to the illness, it became my breakthrough. It lasted about a week of me crying, screaming into pillows, fatigued and drained. It was that breakthrough, that made me realise I am now in a place to do something positive in Luca’s memory. http://linktr.ee/sharonluca my story is in this link.

Communication started by Social Media, on all 3 main platforms, Facebook, Instagram & Twitter. I had never used Twitter, but soon learnt how, the others I had used for personal accounts. I needed to reach out to friends who used it well to learn more. Quite quickly that communication spread and we had people & companies fundraising for us and we raised over £8,000 in our first 9 months.

Communication was no longer verbal as I was used to doing in my career, it was digital. Someone mentioned Canva to me, ‘what is that’, I replied. Gosh I was so out of touch having been working in the corporate world for so long and now at 42 years old, I felt old! I attended a few training sessions, which lasted an hour or so to learn the tips I needed to use Canva, soon I was creating posters for advertising our charity events on social media. Communicating that I needed help to people I knew soon lead me to networking groups that have helped me get to where I am now. By the time I decided to start my business, I was already comfortable with how to spread the word on social media and other tools to design my flat shots of my clothing.

The Key here is to learn that in the 21st century, communication is no longer just a conversation and letter. It is now, emails, social media, smart phone apps, zoom, hashtags. Yes, the right hashtags will help you reach your ideal audience on Instagram and Twitter. In 2020 I learnt that LinkedIn was no longer just for your career, so I updated it with what I do now and sharing my story. Since then, I have helped so many women who were struggling with the loss of their child. I connected them to support groups…one lady thanked me personally for changing her life. This is why I talk openly about the loss of my son, bereavement needs to spoken about, not bottled up. My aim is to break the silence, so that talking about the loss of a loved one is normalised.

The same goes for children, hence why I wrote ‘Why did Grandad Die’, explaining bereavement to children whilst protecting their mental health for my charity. Which was recently acknowledged by Kensington Palace, whom, also wished us every success to obtain funding to donate the book to all Primary schools across the UK by sending the traditional letter. https://www.thelucafoundation.org.uk/store/

Communication in many different forms is vital for everything in our lives, from Mental Health, Business, Charities, Events, Advertising, Personal care, Sanity, Announcements, or simply keeping in touch with those we love and care about. I personally love being able to leave a voice note on WhatsApp rather than typing a long message. Have a think, what forms of communicating do you use and which is your favourite and why? 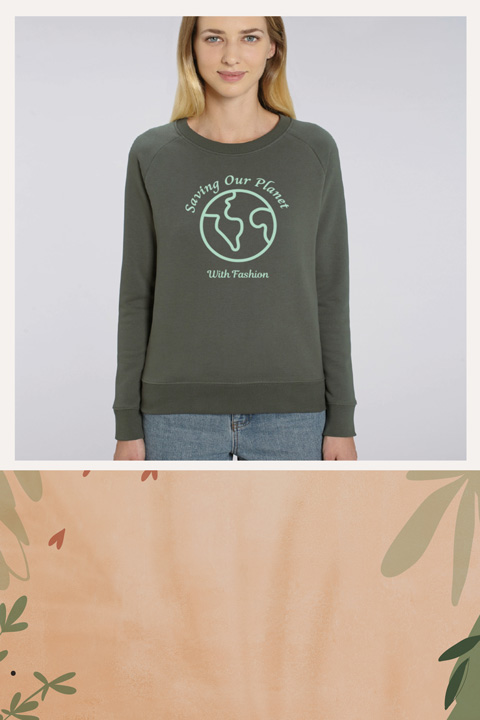 Earth Day – Save Our Planet 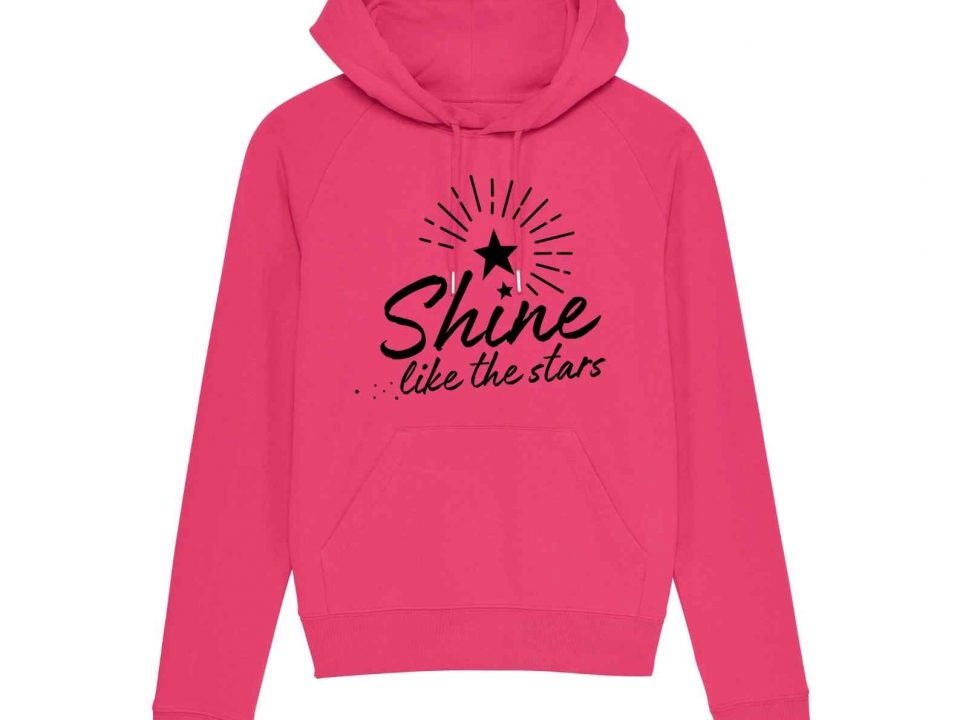 Home Schooling & running a Business in a Pandemic!

This website uses cookies to improve your experience while you navigate through the website. Out of these cookies, the cookies that are categorized as necessary are stored on your browser as they are essential for the working of basic functionalities of the website. We also use third-party cookies that help us analyze and understand how you use this website. These cookies will be stored in your browser only with your consent. You also have the option to opt-out of these cookies. But opting out of some of these cookies may have an effect on your browsing experience.
Necessary Always Enabled
Necessary cookies are absolutely essential for the website to function properly. This category only includes cookies that ensures basic functionalities and security features of the website. These cookies do not store any personal information.
Non-necessary
Any cookies that may not be particularly necessary for the website to function and is used specifically to collect user personal data via analytics, ads, other embedded contents are termed as non-necessary cookies. It is mandatory to procure user consent prior to running these cookies on your website.
SAVE & ACCEPT